Diskutiere Schwarze Flecken auf dem Bildschirm im Surface Book / Pro Forum im Bereich Microsoft Community; Hello Community, I get in touch, since I am (actually) happy owner of a Book 2, i5 8350u for a week or should be. Already with my first device...
Neues Thema erstellen Antworten
M


I get in touch, since I am (actually) happy owner of a Book 2, i5 8350u for a week or should be. Already with my first device but it came to many errors, including the display error described here in the form of black dots.

The device was exchanged immediately and I have the same problem again (see photo). 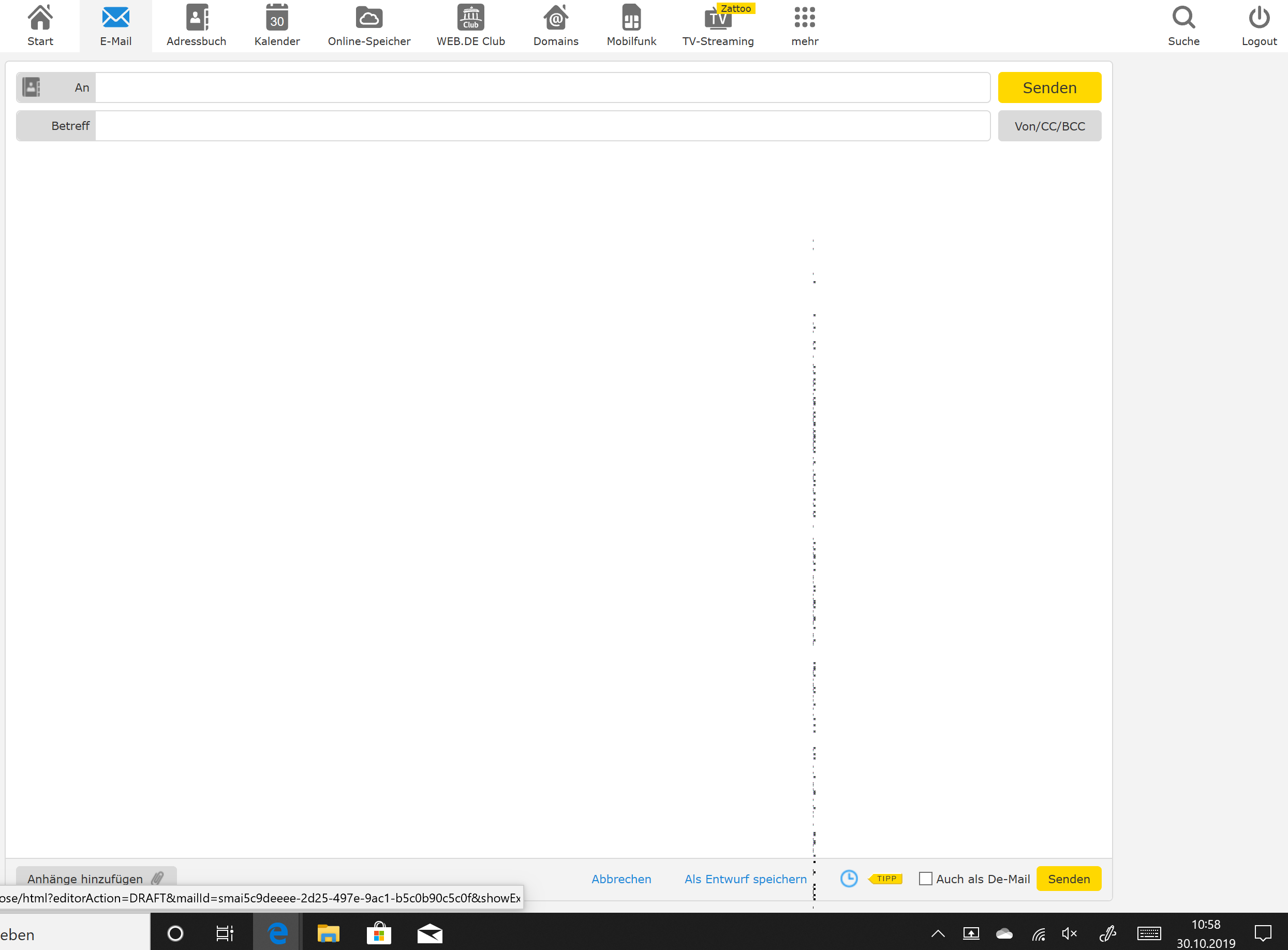 I have already turned to the telephone support from Microsoft. That was an impudence, unfortunately I have to say so - I spent a total of almost 90 minutes in the line: From the problem sign up to the upload of photos. I'm told (with a device that is not a week old and already a Umtauschgerät!) Actually nothing. After less than an hour you were able to tell me that it was a software problem. Thanks for that!

I was then quasi advised to return the device and get the money refunded. I have not experienced that either. No word of reparation and solution of the problem. Really a joke when you think about what you have paid for it.


So again the real problem: Does anyone have such problems? That would be very funny if I have problems with two devices and no one else. If so, how did you handle it and perhaps solved the problem?


Thank you in advance! I have to work off something again now ..

Here is a photo. You see, it occurs in different places. 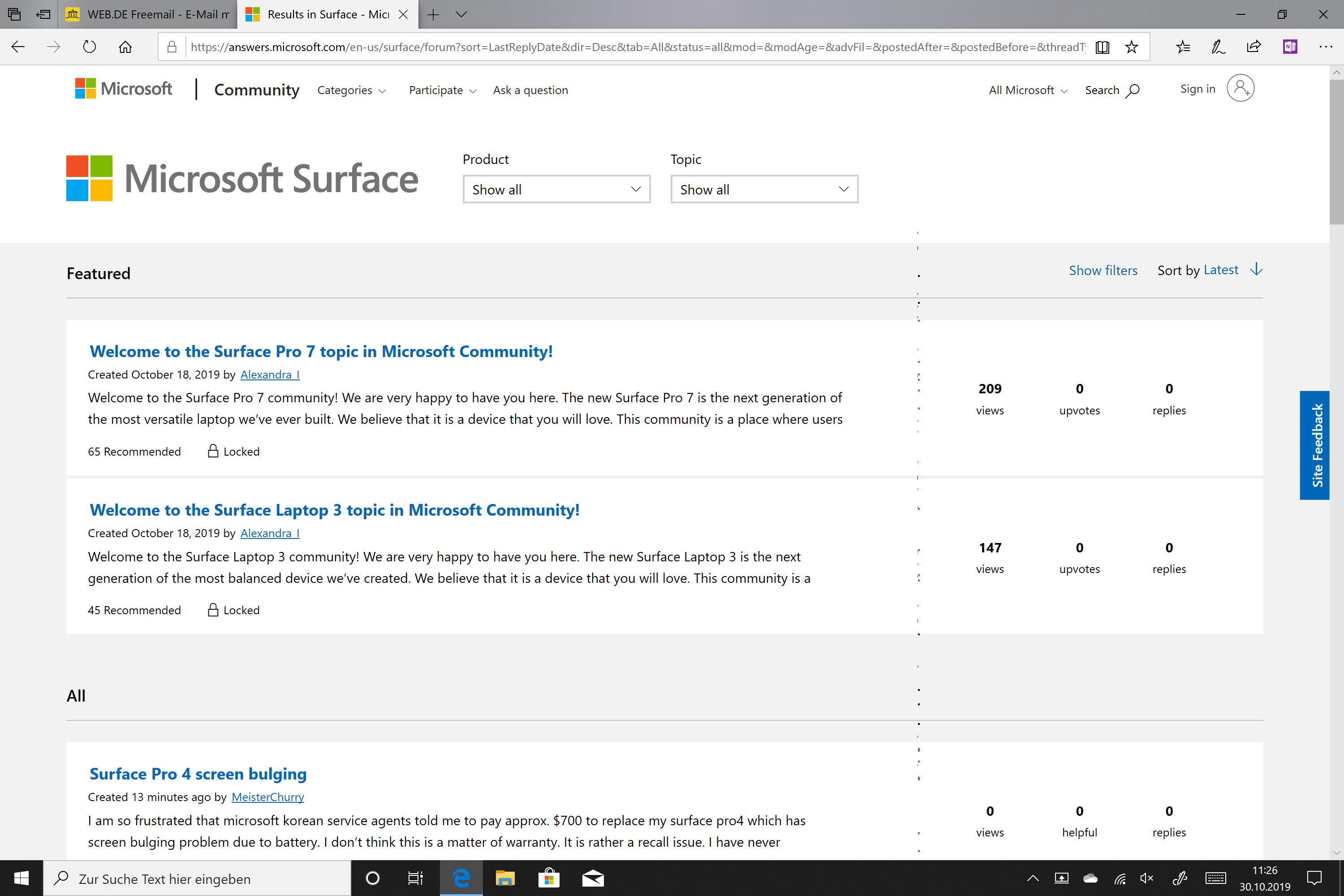 Surface Pro 4 can't find Windows: Hello everyone, i have problems with my Surface Pro 4. I use Onenote a lot and till now it worked fine, but since a week the Surface crashed...

Surface Keyboard - How can I connect it at startup so I can use it in BIOS and other OS (without reconnecting it in Windows again): Hello! I have the microsoft surface ergonomic keyboard. I'd like to use it in Ubuntu and Windows at the same time without messing with the...

surface 7 pro-after 30 seconds type-cover goes into standby: Hi all, I need help! I bought a new Surface Pro 7 with a type cover. But if I don't use the type-cover for around 30 seconds, it doesn't...

Microsoft Surface Pro 6 Wi-Fi speed problems: Hello community I have a problem with the built in "marvell avastar" wifi card in my Surface Pro 6. When I connect to my 2.4Ghz Wi-Fi network...
Teilen:
Facebook Twitter WhatsApp E-Mail Teilen Link
Registrieren